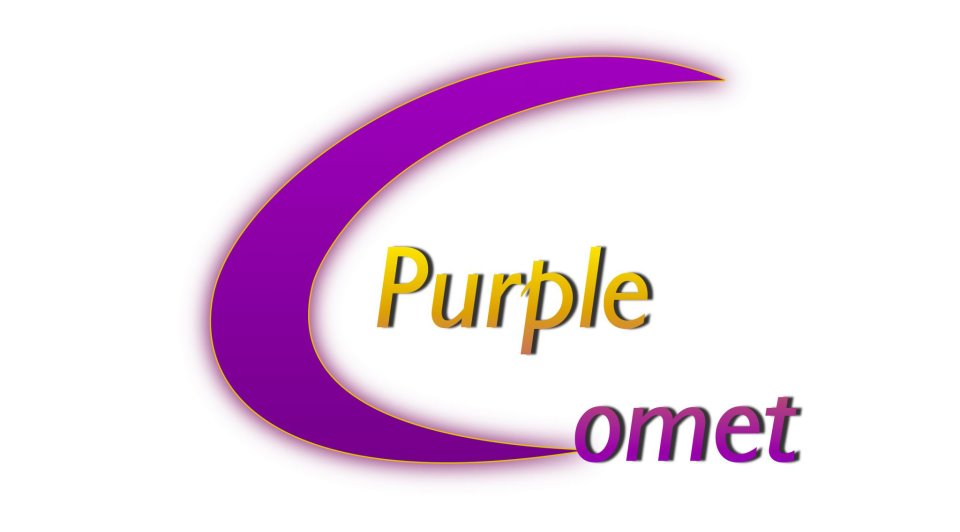 The Purple Comet! Math Meet is a free, annual, international, online, team, mathematics competition designed for middle and high school students that has been held every year since 2003.

Rules For The Competition

Former Head Coach of the US Math Olympiad Team and Director of the MAA American Mathematics Competitions, and Associate Professor of Science/Mathematics Education, UT-Dallas